5 Psychological Aspects of Social Media that Will Improve Your Marketing 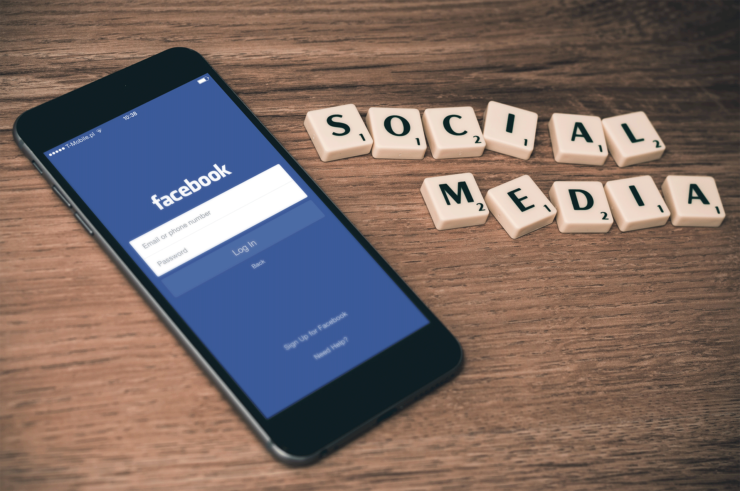 In this day and age, you can’t ignore social media. Surveys have shown that the majority of people use at least one social media site on a regular basis. Plus, social media is a powerful, psychological tool. Understanding the psychology behind social media and why people are so attracted to it will help your business improve its social media marketing strategy.

One of the reasons why social media has taken off like it has is because people love to share things. Most importantly, they love to share details about themselves or their personalities to help other people get to know them better.
That’s part of the reason why the most popular posts are using personality quizzes that shine a light on who someone is. It also explains why memes like “10 Bands I’ve Seen, One is a Lie” go viral so quickly. Use social media to give your followers a chance to show off who they are, and you’ll end up with lots of shares and likes.

Although there will always be negative Nellies on social media, it’s the Positive Pollies who get the most attention. Fun fact: good thoughts and emotions are contagious, and there are scientific studies that demonstrate this. Keep your tone positive with your posts, and you won’t only see more shares, you’ll also help improve the mindset and emotions of your followers.

People Make Assumptions Based on the Images They See

An image is worth 1,000 words and individuals are likely to make judgments based on a photo or image in less than a second. Often, those impressions can be incorrect and are based solely on a person’s facial expression.
Whether you include lots of photos of people in your posts or not, choose your images carefully. You don’t want to inadvertently send the wrong message or turn people away because they think your brand is selling one thing when it’s selling something else entirely.

The human brain loves novelty, which is one of the main reasons that the ever-evolving nature of social media is so appealing. There’s always the chance that some new trend will pop up on a person’s feed, tickling their brain’s fancy. As a social media marketer, you have an opportunity to really use the brain’s love of novelty to your advantage. Sharing news stories or up-to-the-minute information with your followers will keep people coming back. Posting often will also help build your social media following, as you’re giving people exactly what their brains want: something new.

If you want people to share your posts, go ahead and be a bit controversial. A study examined how people respond to “emotional arousal” and determined that sharing that information that got them worked up helped to provide some closure. While you don’t want to offend anyone too much, your social media marketing will benefit if you avoid being completely neutral at all times.